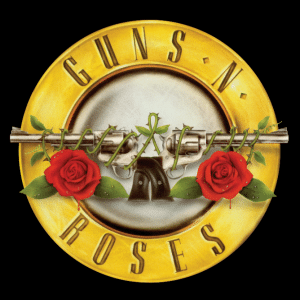 The reunion of lead singer Axl Rose, guitarist Slash and bassist Duff McKagan as Guns N’ Roses will apparently not debut at the Coachella Music And Arts Festival on April 16, 2016 given that the legendary group has announced that it will be playing the opening weekend at the T-Mobile Arena in Las Vegas, Nevada, USA on April 8 and 9, 2016.

The following message was recently posted on Guns N’ Roses‘ Facebook page: “Welcome back to the jungle! Guns N’ Roses returns to the stage opening weekend at T-­Mobile Arena in Las Vegas April 8 & 9. Tickets go on-­sale Saturday at 10am! ‪#‎GnFnR”‬

More dates are expected to be announced with the group reportedly asking for $3 million per show. The rest of the reunited Guns N’ Roses line-up including whether guitarist Izzy Stradlin and drummer Steven Adler will be joining in has yet to be announced.