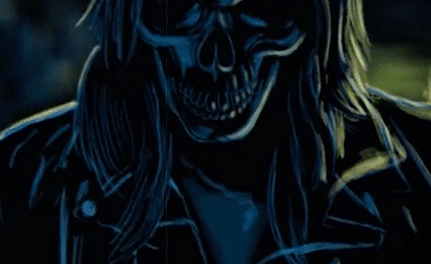 Guns N’ Roses have released a new lyric video for their previously unreleased song “Shadow Of Your Love” which will be included on their newly announced Locked N’ Loaded Edition (priced at $999.00 US), Super Deluxe Edition ($179.00 US) and 2CD Deluxe Edition (only the live version). 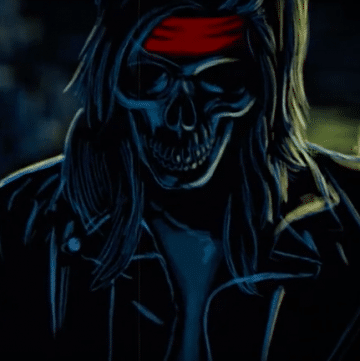 “Shadow Of Your Love” was included on a compilation album titled The Roots Of Guns N’ Roses and containing old songs from Hollywood Rose, which was the precursor to Guns N’ Roses.

Wikipedia states the following about The Roots of Guns N’ Roses compilation album (with slight edits):

“The album was produced by Chris Weber, the band’s ex-guitarist. Cleopatra Records bought the five tracks from Weber, who originaly paid for the recordings in 1984. It contains three sets of five demos: the first five are original versions, the following five have been remixed by former Guns N’ Roses guitarist Gilby Clarke, and the last five have been remixed by Fred Coury, the drummer of Cinderella, who took part in a tour with Guns N’ Roses when Steven Adler broke his wrist.

“Shadow of Your Love” and “Reckless Life” were recorded with the first guitarist of Guns N’ Roses, Tracii Guns.

The songs “Anything Goes” and “Reckless Life” were later recorded again by Guns N’ Roses. They were released on the albums Appetite for Destruction and G N’ R Lies, respectively.

Slash, Duff McKagan and Steven Adler, together with Axl Rose, Chris Weber and Izzy Stradlin, were credited as the composers of “Anything Goes”, “Shadow of Your Love” and “Reckless Life”. These songs were originally performed by Hollywood Rose and were only later played by Guns N’ Roses. In fact, when Rose, Weber and Stradlin composed these songs, they were not yet in touch with Slash, McKagan or Adler.

On January 18, 2005, the Japanese version was released by Sony, together with a bonus DVD.

Before the album’s release in June 2004, Rose sued the record label Cleopatra Records for “trademark infringement, violation of rights in his name and likeness, and for unfair competition”, and filed a motion to block the release, however a judge denied the motion and the album was released.”