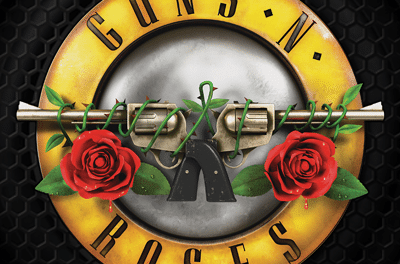 Sleaze rock kings Guns N’ Roses have released a previously unreleased video for their track “It’s So Easy” from their mega selling debut full-length album Appetite For Destruction. Since early May 2018, Guns N’ Roses have been doing some promotion for the release of various deluxe editions of Appetite For Destruction including the release of a lyric video for the song “Shadow Of Your Love.” 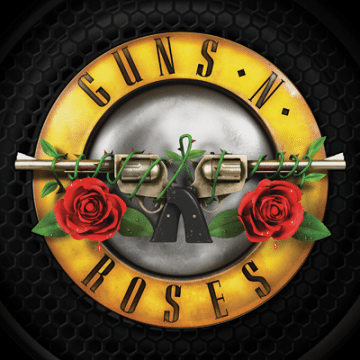 Sleaze Roxx states the following in its review of Appetite For Destruction including the song “It’s So Easy”:

“Appetite For Destruction is an album that gives meaning to the old cliche; sex, drugs, & rock n’ roll. The album is dripping with sass and angst, and grabs you by the balls and never lets go, starting with Slash‘s opening riff on “Welcome To The Jungle”. The track features Axl‘s signature screech and explains the L.A. lifestyle perfectly, “If you got the money we got your disease”. It’s almost a perfect song; it’s raw and covered in sleaze.

“It’s So Easy” is pure bass driven and kicks in heads everywhere. It features more of Axl‘s magnificent nasal whine and displays great riffs by both Izzy and Slash. It also features one of my favorite lines from any song, “I see you standing there / You think you’re so cool / Why don’t you just FUCK OFF!” – simple, beautiful.”