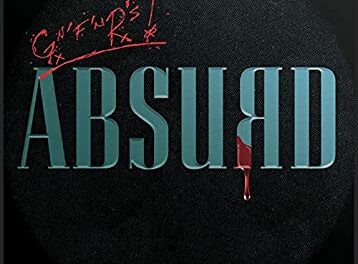 Guns N’ Roses featuring lead vocalist Axl Rose, guitarist Slash and bassist Duff McKagan have released a video for their new single “Absurd” which the band played live for the first time at Fenway Park in Boston, Massachusetts, USA on August 3, 2021. The band’s new single “Absurd” is a reworked version of the track “Silkworms” which was played live by Guns N’ Roses back in 2001 when the group’s line-up did not include Slash or McKagan. 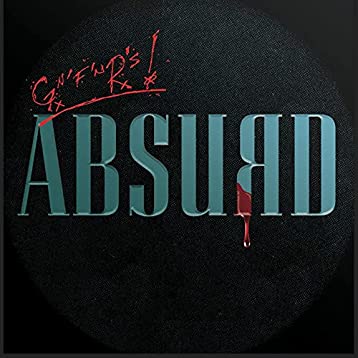 Wikipedia states the following in part about the single “Absurd” (with slight edits):

“The song was initially written during the Chinese Democracy sessions as “Silkworms”. It was played live several times in 2001. In 2008, the band’s then-current keyboardist Chris Pitman talked about the song in an interview shortly before the release of Chinese Democracy, stating “It ended up being this incredible track that sounded like Guns N’ Roses 10 or 15 years in the future. It was so far removed from our other songs that we had to put it in this other place. Concept-wise, it didn’t fit with Chinese Democracy. We hope we will have other songs that match that kind of futuristic sound. It’s a really exciting track because it morphs into this crazy sound, but it was out so much in the other direction that we have to let time catch up with it.

A reworked version of the song leaked to the internet in 2018. A new version of the song was first performed live during the We’re F’N Back! Tour on August 3, 2021, in Boston. Vocalist Axl Rose introduced the song by stating: “Some of you might have heard this under another name, but this is really kind of absurd to try this. Wasn’t that funny? And they don’t even know the joke yet. Okay, this is called ‘Absurd’.”

The officially released version of the song was produced by Axl Rose and Caram Costanzo, the latter whom also recorded and mixed the track. It also features former Guns N’ Roses drummer Bryan “Brain” Mantia.”