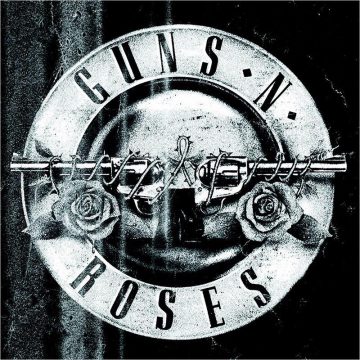 Sleaze Roxx stated the following in its review of Guns N’ Roses‘ first tour stop in Toronto, Ontario, Canada on their Not In This Lifetime Tour back in mid-July 2016:

By the time that Guns N’ Roses were playing “Attitude” and “This I Love,” you could see many people walking the aisles presumably going to the washroom or going to buy a drink. By the time “Sorry” was played, you could see people seated in their seat while in the floor section of the Rogers Centre. Clearly, this type of non-engagement is not what any band wants to see but Guns N’ Roses were masters at playing one great song before killing the show’s momentum with an unwanted unpopular track. Why would you follow “You Could Be Mine” with “Attitude” and “This I Live?” Why would you follow “Sweet Child O’ Mine” with “Sorry?” By the time that Guns N’ Roses were on their 18th song of the night — “Out Ta Get Me” — I was getting tired and even though Guns N’ Roses played some of their greatest tracks after that point such as “Nightrain” and “Patience” — my enthusiasm over their now 2.5 hour set had waned.”

Guns N’ Roses‘ Not In This Lifetime Selects: Exit 111 video: