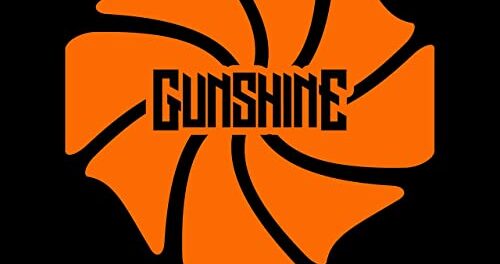 Florida, USA based rockers Gunshine have recently dropped their first video and single from their upcoming debut full-length album Wall Said To Call, which will be available in the spring of 2022. 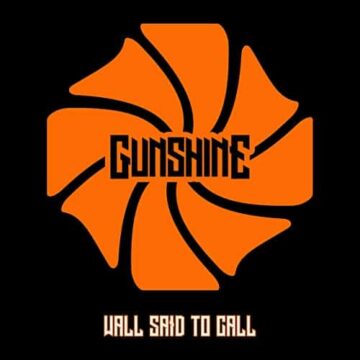 “Gunshine is a Rock n Roll band hailing from Pensacola, Florida consisting of Austin Ingerman on guitar, James Renshaw on drums, Jordan Benson on vocals, and Pat Brown on bass. Collectively, they’ve spent all of 2020 and 2021 writing and recording their debut album, all the while honing in on what makes them stand apart, and what they do best. Due out in the spring of 2022, their debut long play recalls the edginess and bravado of rock’s greats, such as AC/DC, Boston, and Guns N’ Roses, but with an original, modern twist. Add to that a heavy-duty, big-time modern production that sonically gives the songs a punchy, powerful analog sound.

The result? Blistering guitar solos, soaring vocals and a lethal rhythm section that all come together to create a well-crafted, organic collection of musical pieces straight from the heart of each member in the band. In a world where it is commonplace to play it safe and not “rock the boat” musically, Gunshine offers a breath of fresh air and throws the rule book out the window. No tricks, no frills, no BS. This is the rock n roll you’ve been missing.”