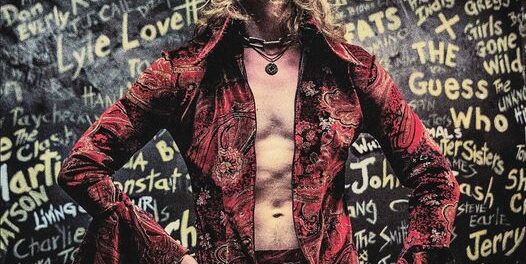 Nashville, Tennessee, USA glam rocker Gyasi has released a new studio album titled Pronounced Jah-See. You can purchase and/or listen to the album via linktr.ee. 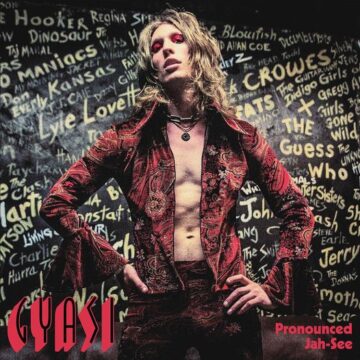 In an interview with Sleaze Roxx back in August 2019, Gyasi was asked how he started playing music and what inspired him to play to which he replied: “I started at a very young age. As soon as I was walking, I was dancing to music. It just grabbed me immediately. My parents had a wonderful record collection so I was very lucky to be exposed to a lot of diverse music early on. I remember first playing a pots and pans drum set with chop sticks along with The Beatles at age four, and then my parents got me a guitar at a flea market when I was six and that was it. I was hooked. I was way into The Rolling Stones at that time and would play along with a live cassette tape of ‘Get Yer Ya Ya’s Out’ all the time. The sound of the audience in that live recording and the energy of the performance was so exciting. Then I got a drum set at age eight and spent two years focusing more on that before deciding at [age] 10, I wanted to really focus on guitar and take lessons. That’s when I started learning all the riffs to Bowie and T. Rex and Hendrix tunes. Then at 13, I discovered Led Zeppelin and that really opened my mind to what you could do in rock and roll so I spent some time working out a lot of that music. I didn’t really start writing my own music till I was 15 or 16 and it took me a while to find my footing as a writer.”

Gyasi‘s “Walk On” (Live in the Living Room) video: