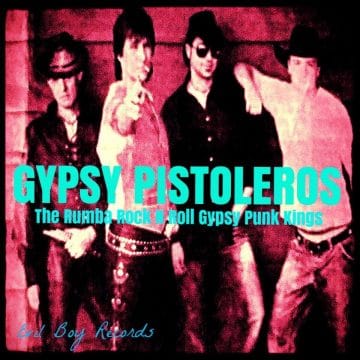 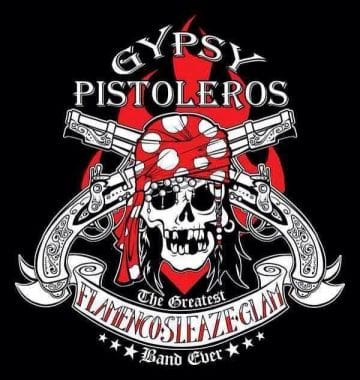 Gyspy Pistoleros recently announced that they were back together after a lengthy hiatus with original founding members and songwriters (Gypsy Lee Pistolero and Ian Walker) recording a new album entitled The Magical, Mystical Medicine Show, which will be released via Evil Boy Records on January 20, 2017.

The first teaser single ‘The Ballad of Baby Strange’ was scheduled to be released on December 9, 2016 online everywhere via Evil Boy Records.