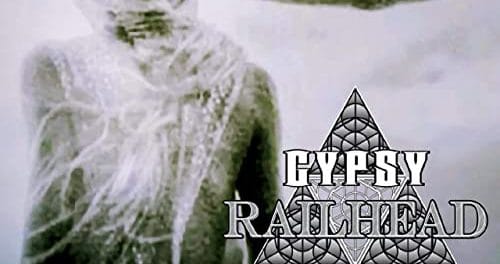 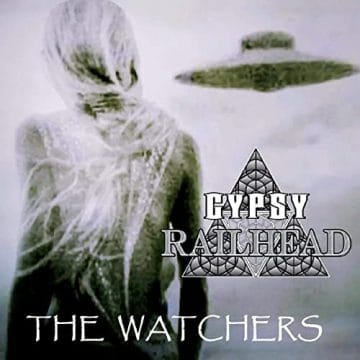 The EP was produced and engineered by Bart Rose of Fort Worth Sound and is released via WarFlag Records.

The group previously released a self-titled EP in late January 2019.

Gypsy Railhead, Based out of Wichita Falls, Texas, with thier first offical music video release. Do Enjoy!