Canadian rockers Gypsy Rose fronted by singer Michael Ross continue their comeback with the release of their new song “Only My Voice Came Back” from their upcoming and never released sophomore album Rosary Of Tears. 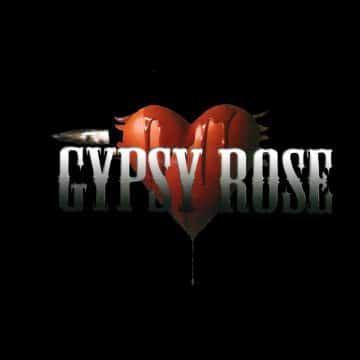