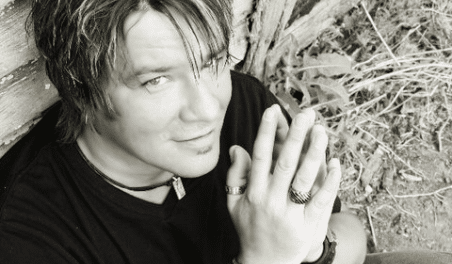 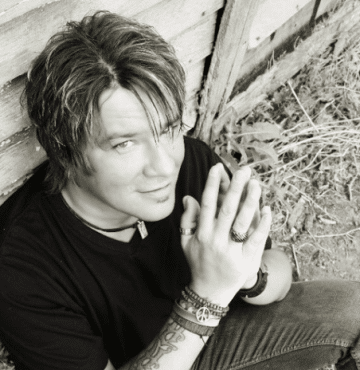 Gypsy Rose frontman Michael Ross has announced that a number of Gypsy Rose albums will be getting released including the group’s never released follow up to the band’s debut album Prey (1990).

The following was posted on Ross‘ Facebook page earlier today“

“As I’m sitting here writing out lyrics for the Gypsy Rose CDs that are being released and hopefully within 4 weeks or a bit…. Two of the CDs as I previously mentioned one being songs from Shattered Heart and Secret Affair combined which is going to be called the Shattered Affair and the second being Gypsy Rose the album is called Rosary of Tears a song that is on that album and it’s songs really good recordings like really good of before during and shortly after prey which were written for our Never released second record and the release of my solo CD from 5 years ago and thankfully it’s in Francisco’s hands from PROG AOR UK LABEL… Guess I took the long way by telling you all this to say thanks Benny boy because you’ve asked me for years and years and years about the last Rose of Summer and now you have it enjoy…m”