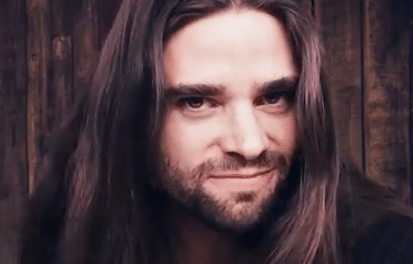 Swedish rockers H.E.A.T will be embarking on a European tour in May 2020 with three dates in the U.K. from May 28 to 30, 2020 with special guests Vega, Collateral and Mason Hill. H.E.A.T drummer Don Crash decided to try the “impossible challenge” of playing drums to one song from each of the three opening acts without ever having heard those songs before. 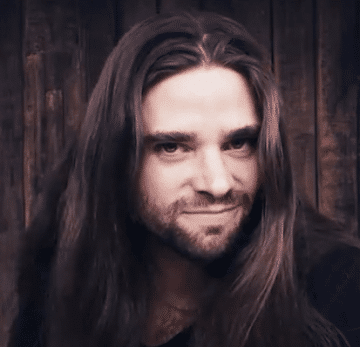 Crash states the following in part (as transcribed by Sleaze Roxx):

How are you? We are going on a European tour with H.E.A.T and especially, we have three U.K. Shows with three cool bands called Collateral, Mason Hill and Vega. The dates are the 28th, 29th and 30th of May [2020]. Today, I am going to play on drums a song from each band without ever having heard the song before. Is that going to work? I don’t know. We’re about find out…. OK, so here’s the story. A couple of years back, we played at Hard Rock Hell AOR Festival in Wales. That’s the first time that I heard of the band Vega and i was told that they are a pretty decent AOR melodic band so during the day on that festival, I went to check ’em out. I thought they were a pretty cool band. I noticed that they had short hair and that’s fine. It’s not the ’80s anymore…. What followed after that festival is that one of the band members in Vega did a post on social media and the content of that post was, shall we say, constructive feedback. Classic Rock Magazine ended up doing a story about that post.

Now, we have these awesome U.K. shows next year in May. I haven’t really checked out those bands out lately — Mason Hill, Collateral, Vega — so I am going to check them out before we do that shows and I think you guys should too. I know that Collateral is going to release a new album on the 21st of February [2020] — the same day that H.E.A.T release our new album. On December 13th [2019], Vega released a new single so I am going to start off by checking this single out. I’ve never heard it. I don’t even know its name. I am going to check that out…. [Vega‘s] “Kiss of Life” — brand new version of our first single. Alright, “Kiss of Life.” For those of you looking forward to those three U.K. shows, I know I sure am. I want to prepare something special here so I am going to try something that I have never done. Like literally! I wanted to try something different you know. See things from a different perspective. Like flip things around… So I am curious. How would it sound if the H.E.A.T drummer played Vega‘s new single “Kiss of Life” on electronic drums relying on backing tracks entirely recorded by Vega without ever having heard the song before. Hmmm. Will It work? How’s it going to sound? Well, ladies and gentlemen, let’s find out.”

How does it sound when the H.E.A.T drummer Don Crash plays Melodic Rock Songs on drums, while hearing it for the first time? A different, scary and very fun …