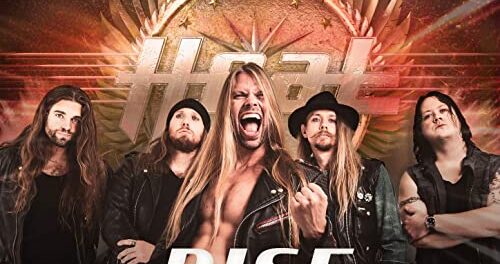 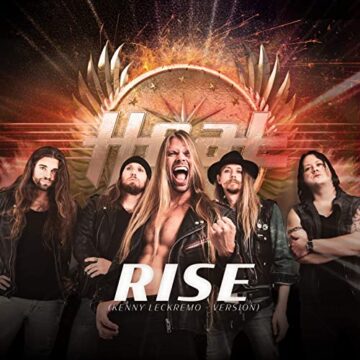 The following message was posted on earMUSIC‘s Facebook page back on February 10, 2021:

“H.E.A.T are opening a new (old) big chapter of their wonderful history! On Friday, they’re going to release their single “Rise” with returning singer Kenny Leckremo. We believe this is brilliant! We have been discussing this morning about which other band has recorded a song from their repertoire with a new singer. We can only think of Hush by Deep Purple. Do you remember anybody else?”