H.E.A.T release video for track “Best Of The Broken”

Swedish melodic rockers H.E.A.T have released a new video for their song “Best Of The Broken” from their latest studio alum Into The Great Unknown, which was released in September 2017. 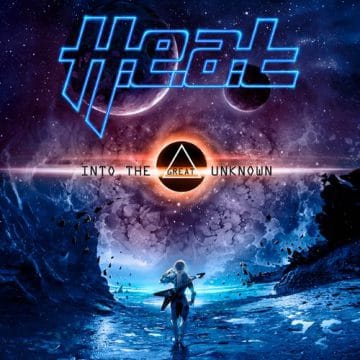 Sleaze Roxx stated the following in its review of Into The Great Unknown:

“Although there is no question that I am overall quite disappointed with H.E.A.T‘s latest studio album and some songs really — let’s face it — suck and test my patience like “We Rule” and “Time On Our Side”, the album is still pretty good. There are still some strong songs on it and Erik Grönwall is still a fantastic singer. What I really don’t understand is why H.E.A.T‘s first released songs from Into The Great Unknown were the keyboard lacklustre tracks “Time On Our Side” and “Redefined” which are arguably two of the three weakest tracks on the record. “Eye Of The Storm” is not that much better and the group shot a video for that one! Talk about not putting your best foot forward. Had H.E.A.T released the instantly likeable opening track “Bastard Of Society” (which is kind of a continuation of the songs on Tearing Down The Walls) or “Best Of The Broken” which builds and builds into an easily likeable catchy tune, my outlook going into the album would have been vastly different.”