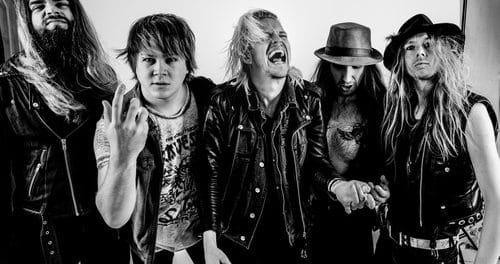 H.E.A.T to start recording new album in Thailand in March 2017

Swedish rockers H.E.A.T have announced that they will be recording a new album starting in March 2017 in Thailand with a release for the yet to be titled album sometime later in 2017. 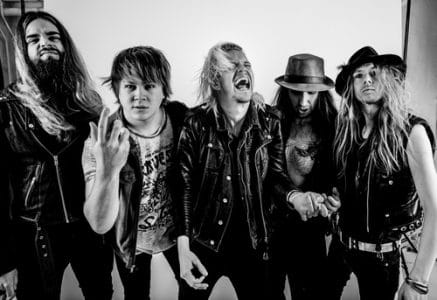 “H.E.A.T are proud to announce the recording of their yet untitled next album to be released in the year of 2017. Following the release of their previous critically acclaimed album, Tearing Down The Walls, the band have been touring all over the world gaining the reputation of one of the best live acts out there.

H.E.A.T have been focusing on writing new songs for more than a year and now they are ready to hit the studio once again. This time they will be recording the album in Thailand together with producer Tobias Lindell (Europe, Hardcore Superstar, Avatar etc) who also produced Address The Nation and Tearing Down The Walls. 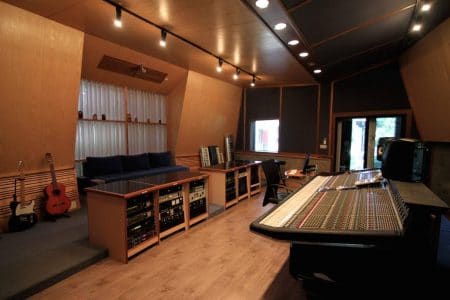 “Fina-fucking-lly… I can’t wait to record this album and spend some time with my dysfunctional family in Thailand. Tobias is our sixth family member and will – as usual – take on the role as our caretaker…. Jokes aside – I’m very positive about the new material and I think we sound better than ever”. – Erik Grönwall

Release date to be announced later next year”

H.E.A.T “Tearing Down The Walls” (live) from the new live album “Live in London”