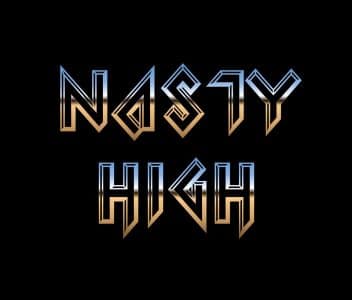 Nasty High formed in early June 2015 and the group’s bio on its Facebook site succinctly states: “This is the story of two crazy young rockers who sold everything they owned and spent the money on a farewell party. Completely broke, they hitchhiked all the way across Europe to England with nothing but dreams and guitars on their backs…”

The hair metal group has a number of gigs coming up including: