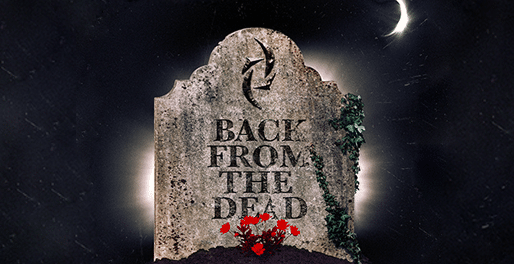 Halestorm unleash video for new single “Back From The Dead”

Pennsylvania, USA rockers Halestorm consisting of lead vocalist / guitarist Lzzy Hale, drummer Arejay Hale, guitarist Joe Hottinger and bassist Josh Smith have unveiled a video for their new single “Back From The Dead” from their yet untitled new album.

In a statement provided to RollingStone, Lzzy Hale spoke about Halestorm‘s new single as she stated: “This song is personal and written from a mental health perspective… I wanted to give myself and the world a hard rock song we could shout out loud as the gates opened again. I was on the edge of this world getting completely lost in oblivion, but even though it was the harder of two choices, I didn’t just let the darkness and depression in my mind dig me an early grave. I didn’t just sit and let it take me…. I hope this song, as I pass it on to you, reminds YOU of your strength individually and that you are not alone.” 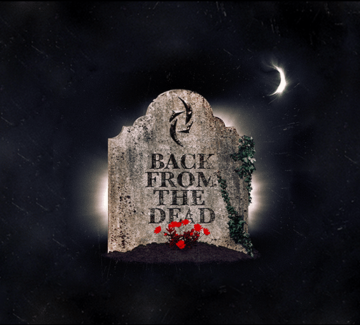 Halestorm‘s “Back From The Dead” video: