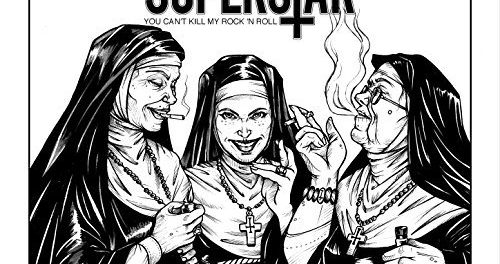 Swedish sleaze rockers Hardcore Superstar have released a video for the title track of their new studio album You Can’t Kill My Rock ‘N Roll, which was released today.

Track List for You Can’t Kill My Rock ‘N Roll: 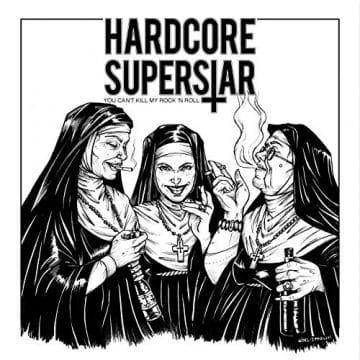 Hardcore Superstar‘s last album HCSS finished at #12 on the Sleaze Roxx Readers’ Top 20 Albums of 2015 to which Sleaze Roxx stated: “Swedish sleaze veterans, Hardcore Superstar, have never been afraid to change their sound over the years and once again, the sleaze rockers have come up with a somewhat different album in HCSS by combining melodic metal with a modern pop twist. Gone are the heavier sounds from the past few albums. Whatever the case, Hardcore Superstar are mainstays on the Sleaze Roxx Readers’ top albums of the year although HCSS is the group’s lowest finish on the readers’ year end list since C’Mon Take On Me (2013), Slit Your Lip (2010) and Beg For It (2009) all finished at the number four position while Dreamin’ In A Casket (2007) finished sixth. Will Hardcore Superstar go back to a heavier sleazier sound on their next album? Only time will tell.”