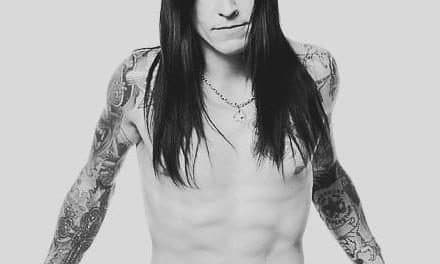 Hair Band Heaven recently interviewed Hardcore Superstar frontman Jocke Berg after the recent announcement of his band and Fozzy joining forces to do a co-headline tour of Europe this fall. 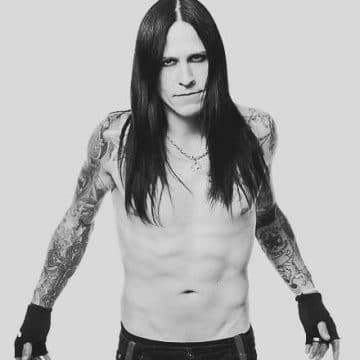 Berg was asked whether Hardcore Superstar had any plans for any new music in the future to which he replied: “Yeah. The songs are written and we start to record the album at the end of the summer!”

In terms of Hardcore Superstar‘s longevity, Berg stated: “That we´re not afraid to change the direction in our music and lyrics. Cuz if you listen to our albums every album have a different sound that is special to just that album! When I talk to fans nowadays they are always excited of how the next album would sound like, cuz they know by now that everything can happened! I think thats why we had a long life as a band,cuz there always something new on every album!”

With respect to what people can expect from Hardcore Superstar‘s upcoming yet to be recorded new album, Berg advised: “An album that you can drink and party to, and there are of course a new side from HCSS that you’ve never heard before!”

You can read the rest of the interview with Jocke Berg at Hair Band Heaven.

Sleaze Roxx stated the following in its review of Hardcore Superstar‘s last studio album HCSS: “This is one of those albums that’s really hard to rate, simply because it’s such a mixed bag. To say that I dislike this album would be wrong. But I will say that is not what I expected from Hardcore Superstar. Personally, at the end of the day, it’s just not sleazy or heavy enough for my liking. There are some really good tracks mixed in here, but not enough to overcome the overall feel of the album. If you like melodic metal with a modern pop twist, then you will probably like this album a lot. Otherwise, let’s hope for a return to form on the next outing by Hardcore Superstar.”