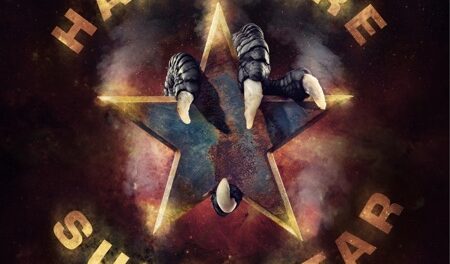 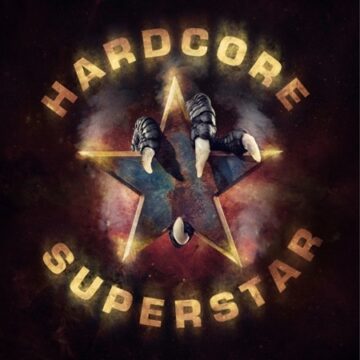 The video caption on GAIN‘s YouTube page indicates in part:

“Hardcore Superstar‘s “Fighter” is a song of positivity and self-recognition; encouraging the listener to define their own destiny rather than listening to those who want to hold you back, throwing shade on your dreams.”

“After 11 years in a row of having ’80s era artists or bands dominate the top spot of the Sleaze Roxx readers’ year end best album poll, we finally have a band that is part of the “new breed” take top honours. Of course, some may say that Hardcore Superstar are not part of any “new breed” as they have been around for 22 years (since 1997) and You Can’t Kill My Rock ‘N’ Roll is their 11th studio album. Nevertheless, it’s the first time since Sleaze Roxx‘s inaugural readers’ year end album poll in 2006 (when Buckcherry took the top spot) that an “older” artist or band not originating from the ’80s (or earlier) finishes at the top. That being said, it was a neck and neck race between Hardcore Superstar and Judas Priest before the former pulled away garnering the most votes ever in a Sleaze Roxx Readers’ Top Album of the Year poll. Is You Can’t Kill My Rock ‘N’ Roll the best album that Hardcore Superstar have ever made? That topic is certainly up for debate but there is no question that You Can’t Kill My Rock ‘N’ Roll is a true return to form for the sleaze “veteran” rockers and is apparently much more appreciated by the Sleaze Roxx readers than Hardcore Superstar‘s previous studio album HCSS, which finished at #12 on the Sleaze Roxx Readers’ Top 20 Albums of 2015.”