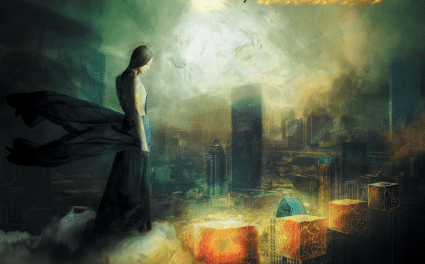 Harem Scarem frontman Harry Hess is back with his First Signal project, which has released today its second album  entitled One Step Over The Line.

“In 2010 a marriage in Melodic Rock Heaven between canadian singer Harry Hess and producer Dennis Ward, started the First Signal project. The concept took place when Frontiers President Serafino Perugino presented Hess some Melodic Rock songs, which may bring back the magic of the Harem Scarem sound, which at the time were on an artistic hiatus.

The project was greeted with excellent reviews and interest from the Melodic Rock crowd and even if Harem Scarem re-started their album production with one of their strongest releases to date (“Thirteen”), Harry was still wanting to go back and sing some excellent Melodic Rock songs that he had from various songwriters.

So, the idea of another First Signal album started to float around and with the help of Swedish producer Daniel Flores (Find Me, The Murder Of My Sweet, etc.), the new record started soon to take shape. Once again the inspiration behind the songs are the first two Harem Scarem albums, two absolute Melodic Rock classics. But once again we have some new twists and interpretations, with songs covering everything that goes from AOR, to Arena Hard Rock.

Another Melodic Rock gem hits the market and an absolute contender for the AOR album of the year!” 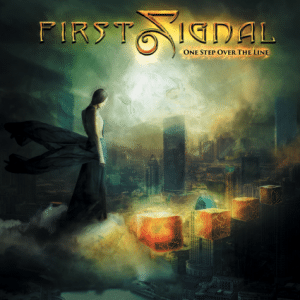 Sleaze Roxx stated the following in its review of First Signal‘s self-titled debut album, which was released back in August 2010: “Well, well, well… If you would have told me that an album would be released in 2010 that would flash me back to the glory does of junior high school and give me the kind of goose bumpidy feeling of my first kiss or the butterfly’s of my first day of school, I would have laughed until I spit milk outta my nose (if I wasn’t lactose intolerant). The album in question is the debut release from First Signal, a group of seasoned musicians led by none other than Harry Hess of Harem Scarem fame. His voice is not showing any signs of wear after all these years, and backed up by a slew of top shelved seasoned veterans and co-writers/musicians sharing the tasks of making the album, have created what may be considered album of the year.”

Sleaze Roxx went on to conclude: “If you enjoy melodic AOR then you will not want to miss out on First Signal‘s debut. There isn’t a piece of filler here, this album is as classically solid throughout as Boston‘s self-titled, AC/DC‘s Highway To Hell or Def Leppard‘s High N Dry…. it is simply superb and rivals Harem Scarem‘s best work!”