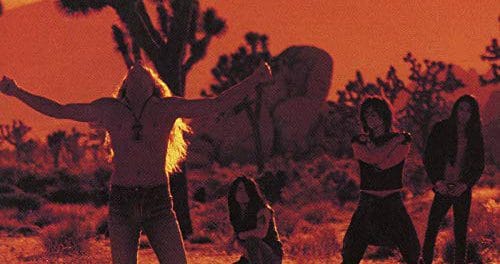 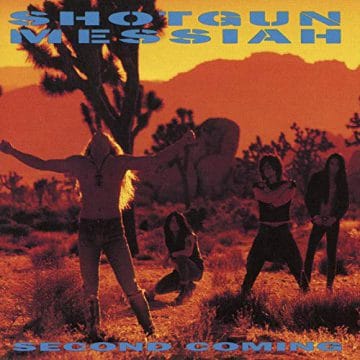 “After a 30 plus year hiatus Harry Cody and Tim Skold finally cave to public demand and return as Shotgun Messiah.”

There is no mention of whether original lead vocalist Zinny J. Zan and drummer Pekka “Stixx” Galore will be part of the reunion. Zan did mention in an interview with the 80’s Glam MetalCast podcast back in January 2020 that he would be open to a Shotgun Messiah reunion but that he hadn’t spoken to Skold since 1990. Zan and Stixx combined forces along with Rob Marcello on guitar and Chris Laney on bass to release a live album titled Live Down Decadencia Drive in 2016 under the name Shotgun.

Wikipedia indicates the following about Shotgun Messiah (with slight edits)

A punk rock influence is also notable during this period. The band released I Want More, an EP featuring cover versions of songs by the Ramones, The Stooges and the New York Dolls.

1993 was the final year for the band; Harry K. Cody and Tim Skold were left as the only members of Shotgun Messiah and created what would be the last Shotgun Messiah album Violent New Breed. This album is significantly different from the previous efforts as it focused heavily on industrial rock stylings, bringing in live players for the “Violent New Breed” tour. Soon after the tour, the band split permanently citing artistic differences as the reason.”