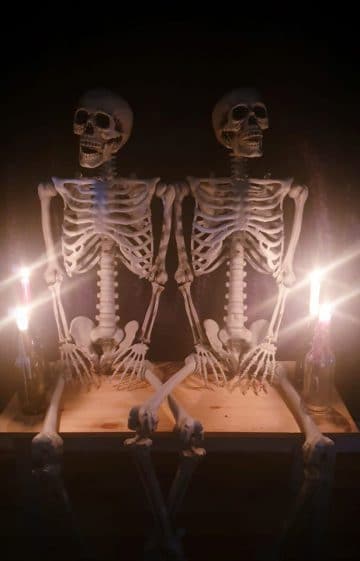 “Häxan are Sam Bolderson (vox/guitar), Harriet Wadeson (bass), and Jess Hartley (drums). Based in South Wales, and with influences such as Suzi Quatro, AC/DC and Led Zeppelin, their sound is driven by classic rock style riffs, coupled with modern hooks and catchy melodies.

• Being hand picked by Status Quo themselves as main support for their performance at Lechlade Music Festival.

• Supporting other artists such as Phil Campbell (Mötorhead) and the Bastard Sons, The Subways, Electric 6, Dr and the Medics and UFO.”