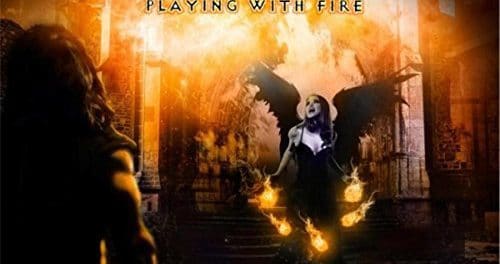 Canadian rockers Heavens Fire have released a new album titled Playing With Fire, which is the follow-up to the 2013 released Judgement Day record. 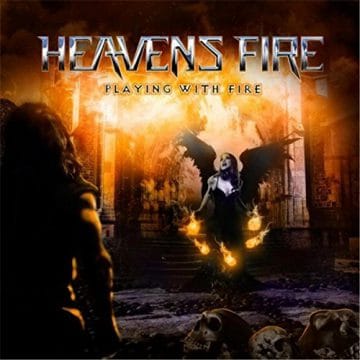 Don’t leave me standing here Here all alone You used to be my friend Now I’m wasting my time on my own Well I can’t help but scream Talk to me again Playing With Fire – and we might get burned We knew from the start, that hearts can turn Playing With Fire – desires so strong Something so good, can never be wrong I still can feel you touch your skin touching mine Am I longing for too much?