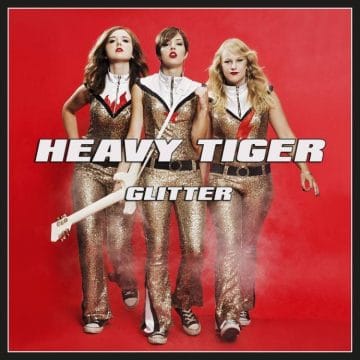 Newcomers Heavy Tiger have released their video for their song “I Go For The Cheap Ones” from their second album Glitter, which was just released via High Roller Records on March 24, 2017.

Heavy Tiger are an all-female group consisting of Maja Linn on guitar and vocals, Astrid Carsbring on drums and backing vocals, and Sara Frendin on bass and backing vocals. The Swedish rock group describes its music as “high voltage rock ‘n’ roll.”

Heavy Tiger‘s Story on their Facebook page states in part:

“Some say power trio. Others talk about all girl band. But what it comes down to in the end of the day, is that Heavy Tiger is an impressive and unique rock ‘n’ roll act. 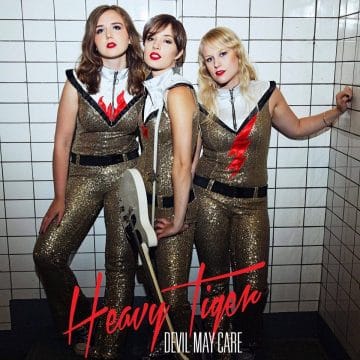 When you hear it, you´ll know it, don’t have to figure it out…”

Heavy Tiger‘s “I Go For The Cheap Ones” video:

Heavy Tiger – I Go for the Cheap Ones (Official Video)

Official music video for I Go for the Cheap Ones by Heavy Tiger of their album, Glitter.Buy Glitter: http://phonofile.link/glitterFollow Heavy Tiger on Spoti…

Teaser from the album Glitter by Heavy Tiger. Out on March 24th.Follow Heavy Tiger on Spotify: https://open.spotify.com/artist/3zZNG4PLU2SshTX3je1YNiGet conn…