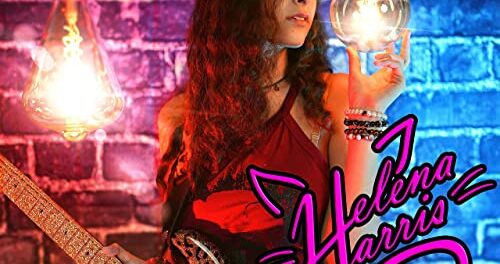 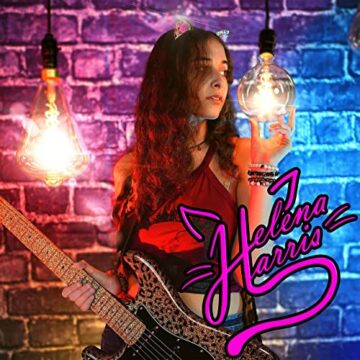 “Anything but typical, that’s putting it mildly when talking about Helena Harris. Born in an era of electronic pop, Helena’s dynamic spirit found a connection with the music that inspired rock stars generations before her and filled her passion with guitar chords and drum beats that once pumped through speakers from FM radio in the 80’s and 90’s.

More than just a singer, from an early age, Helena didn’t simply wow those around her with her clear and powerful voice, Helena grabbed a guitar and broke down song structures, created melodies and made music. What’s better, she made her music influenced by the artists that appealed to her musical sensibilities – AC/DC, Queensrÿche, Mötley Crüe, even Pink Floyd. When guitars rang, Helena sang!

That’s exactly what Helena does on her breakout single “Love Is Your Weakness”. She sings it straight from the heart; recording at just 14 years old, she’s in league with artists like Paramore and Avril Lavigne, mirroring the sound and style that has defined them as rock stars while channeling her own take on the music she hears inside – Helena Rocks!

Helena is not made to follow trends and often strives to excel beyond the norm.

With her debut EP coming in the near future, a growing stream of YouTube videos sharing her personal take on some rock and roll favorites and her first track already hitting the airwaves, Helena is the next icon you’re going to have on your personal daily playlist.

Anything but typical? Absolutely!”