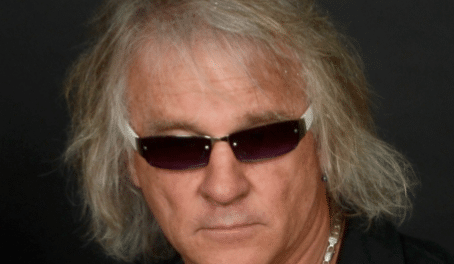 One day after the horrific news that Helix drummer Greg “Fritz” Hinz had fallen from the roof of his house and was placed in an induced coma at a hospital, bandmate and singer Brian Vollmer has provided some semi-encouraging news about Hinz‘s well-being and road to recovery. 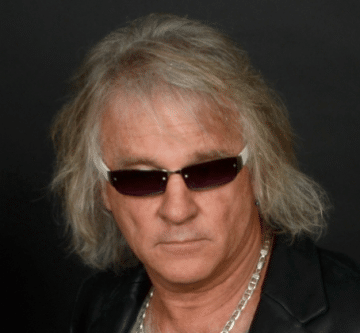 “Thank you to everyone who have sent their well wishes and prayers for Fritz. I’ve been in constant communication with Tracy and she’s given me the go ahead to post the latest news on how he’s doing. He’s pretty banged up with multiple fractures to his vertebrae (I won’t list them all), multiple basilar skull fractures, a rib fracture, and hemorrhaging. As bad as all this sounds however, there are positives as well-Today he was brought out of his drug induced coma and squeezed Traci‘s hand. He’s also been able to move his feet. He was put back into a drug induced coma shortly after so the doctors could run a CT scan. Tomorrow they are going to bring him out again and see how it goes. He’ll probably be in the hospital for at least a couple more weeks, and after that have to wear a back brace for several months while he goes through rehab.

Before I end off this post, I’d like to once again mention that Jamie Constance will be filling in for this weekend’s dates. Please do not think that it’s “crass” to go on without the big guy. If Fritz could talk right now I’m sure he’d agree that the “show must go on”. Whenever there’s a situation like this there are many people-agents, band members,club owners, and bar staff depending on making wages this weekend. Not playing would not solve anything; it would just make problems for more people. Please understand.

Get well Fritz-we love you.”