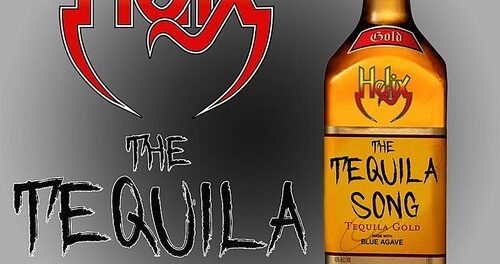 Canadian veteran rockers Helix consisting of long-time frontman Brian Vollmer, guitarists Chris Julke and Gary Borden, bassist Daryl Gray and drummer Greg “Fritz” Hinz have released a video for their single “The Tequila Song” from their latest compilation album Eat Sleep Rock. Helix also have a contest that they are running until the end of the month of January 2021 in 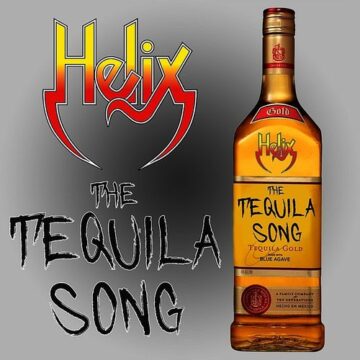 conjunction with the video and where people can win The Ultimate Helix Fan Pack, which includes 20 Helix CDs and many more Helix related items.

Sleaze Roxx stated the following in its review of Eat Sleep Rock:

“The unreleased tracks or songs that never made a Helix record are actually some of the best ones on Eat Sleep Rock. The title track is a straight ahead rocker with a video that might make you a little dizzy. “The Tequila Song” reminds me of something that Sammy Hagar might have come up with. It has a simple but cool riff on which the verses are based on and is easy to sing along to during the chorus portions. The best song on Eat Sleep Rock is saved for last with “The Devil Is Having A Party Tonight” which is the best Helix song of the last 25 to 30 years. There are some great melodies on it, the guitar harmonies are simple but infectious, and it will have you singing along before you know it. Not surprisingly, that song has been a staple in Helix‘s setlist for the last few years as well.

Overall, Eat Sleep Rock is a very solid record and if you haven’t purchased a Helix album in the last 25 years or so, this is the one to buy! If anything, Helix continue to show that they have a lot of gas left in the tank despite getting close to the half century mark.”