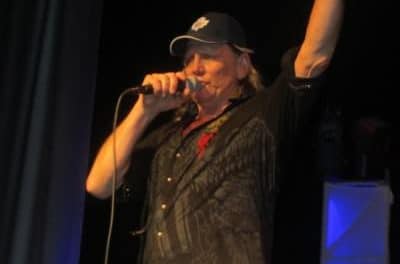 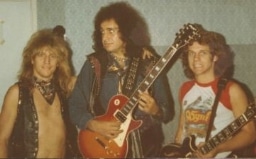 The video pokes fun at KISS‘ bassist Gene Simmons who made his now infamous comment that “rock is finally dead” during a prior interview that he had with Esquire.

Rock It Science will be available for purchase soon via Perris Records. 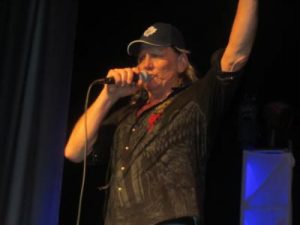 from the Rock It Science CD

Yesterday we started filming for the new Helix video. We have Moe and Mike from the KISS clone band DESTROYER in the vid: Check out the shots.