Canadian veteran rockers Helix will be offering their new album Old School for advance order along with a special that includes the band’s two first indie records, Breaking Loose (1979) and White Lace & Black Leather (1981), each with bonus tracks. 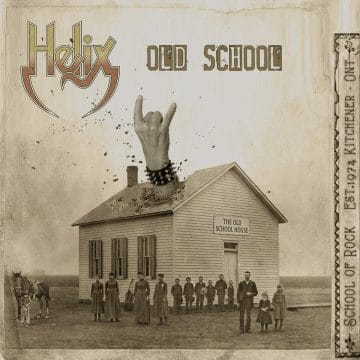 Sometime next week or the week after we will begin taking advance orders for OLD SCHOOL. We expect the CD to be in our hands by late May, early June. THERE WILL INITIALLY ONLY BE 100 UNITS. I will give everyone a head’s up when it is finally listed on the Helix website.

This album is comprised of songs written from 1981-1989 but NEVER released. Songs included are: 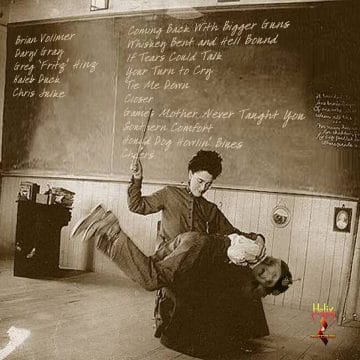 CD includes a 6 panel insert. The album was produced by Helix‘s longtime bass player Daryl Gray and mixed by Juno award winning Siegfried Meier. Mastered by Harry Hess of Harem Scarem. Three of the tracks were recorded for the Back for Another Taste album but never released and have Paul Hackman playing guitar on them.