Canadian veteran hard rockers Helix will be releasing a new compilation album entitled Rock It Science that will contain one brand new track, the latter of which will be released to radio stations in the coming week. 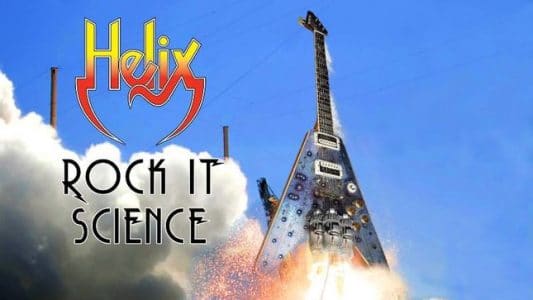 Helix currently have the following concert dates lined up in Canada for the rest of the year:

Helix have released a number of compilation albums in the past consisting of: