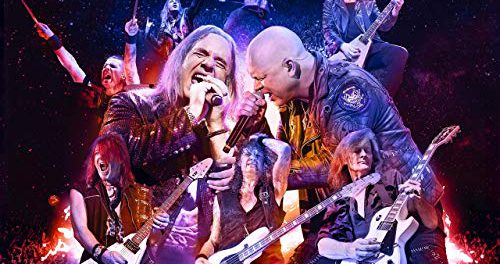 German power metal rockers Helloween have released a live video for their latest single “Pumpkins United” taken from their upcoming new DVD United Alive, which will be released via Nuclear Blast on October 4, 2019. The group will also be releasing a CD titled United Alive In Madrid on the same day. 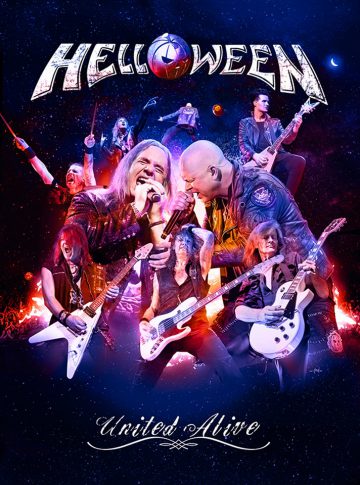 Sleaze Roxx stated the following in its review of the Pumpkins United CD single: “As I put the Pumpkins United CD on for a spin, I was surprised by how great the song in question really is. It has all the classic elements of a great Helloween track from the great guitar melodies / solos to the various breaks into the song in some ways reminiscent of the track “Keeper of The Seven Keys” (yet not as long) to the amazing vocals from Michael Kiske and Andy Deris (and perhaps Kai Hansen since his contribution includes vocals as well).”