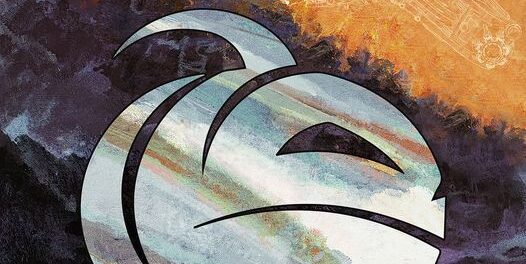 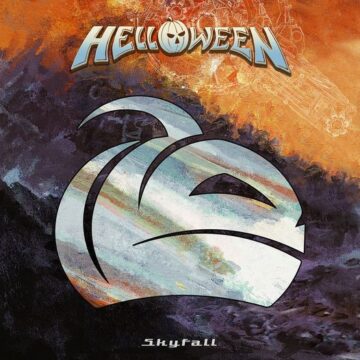 Helloween are back with the spectacular single “SKYFALL” to be released April 2nd, 2021!

The epic 12 minute song, written by Kai Hansen, will be released in two versions: The A-side features the 7 minute single edit and the B-side explodes with a 12 minute alternative version of the album track with a new mix and a different singer allocation – available only on this very single! The second edition will offer “INDESTRUCTIBLE” as the B-side, another precursor from the album. Limited availability, on vinyl only with premium packaging.

Pre-order now via the link below: http://nblast.de/Helloween-Skyfall“

Since reuniting with Kiske and Hansen, Helloween have released one new song titled “Pumpkins United.”