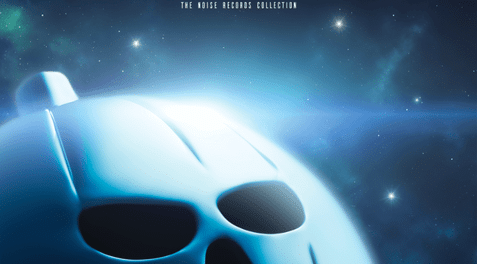 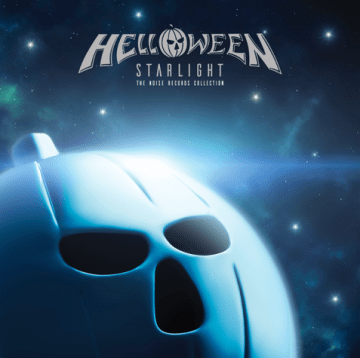 Great news for Helloween fans and vinyl collectors as the group will be releasing a vinyl box set titled Starlight: The Noise Records Collection consisting of their early albums on September 15, 2018.

“Noise Records are proud to announce, Helloween — Starlight: The Noise Records Collection. A deluxe, limited edition box set containing all the band’s Noise recordings, from the long out of print EPs “Helloween” & “Judas“, through their debut album “Walls Of Jericho” to the masterpieces, “Keeper Of The Seven Keys parts 1 & 2” and a new, revised version of “The Best, The Rest, The Rare” that covers all the obscure and rare tracks from the Noise catalogue. Three of these titles have long been out of print on vinyl and all of them are now on colour vinyl for the first time. The box set also includes a special pumpkin logo slipmat, a two sided poster featuring the band?s classic line-up and the box set artwork and an exclusive Starlight patch, which is only available at pumpkins-store.com.”