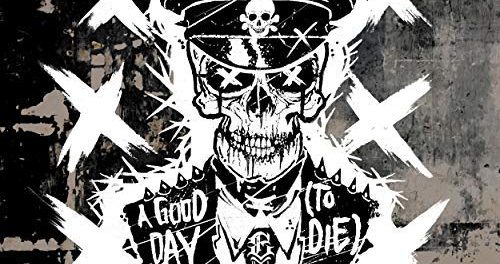 Highride release video for “A Good Day (To Die)”

Swedish punk rockers Highride have released a video for their song “A Good Day (To Die).” 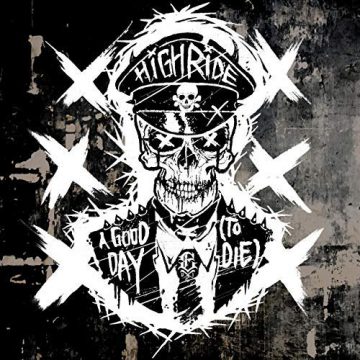 “Highride formed in 2006 as a noisy punk rock band in the dirty suburbs of Stockholm, Sweden. Two years of songwriting and sweating in tiny rehersal rooms led to the band’s live debut in 2008 and the early years was all about building a fanbase, performing live anywhere they could. With numerous shows behind them (sharing stage with bands such as Hardcore Superstar and Crashdïet) and with a unique blend of punk, sleaze and hard rock – Highride has without a doubt managed to put their name on the international rock ‘n’ roll map.

The first official debut single & video “Song of Your Decay” was released in September 2012, and in August 2013 came their second single “Bad Habit” – both receiving good attention on radio stations all around the world. Highride released their self-titled debut album, produced by Tomas Skogsberg (Backyard Babies, The Hellacopters, Entombed), in December 2013 and toured Europe through Sweden, Germany, Austria, Switzerland and Italy.

Highride released their instantly popular single & video “Sex Is My Substitute” in October 2017 and are currently in the studio working on the rest of their second full-length album.”