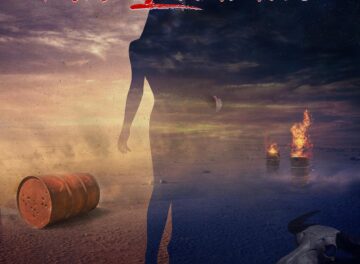 Highway Sentinels featuring David Reece (ex-Accept, ex-Bangalore Choir, ex-Bonfire, ex-Tango Down) on lead vocals and Jimmy Waldo (Alcatrazz) on keyboards have released two videos for the tracks “We Won’t Be Forgotten” and “Afterlife” as a tribute to deceased guitarist Bob Kulick who passed away in May 2020 at the age of 70. 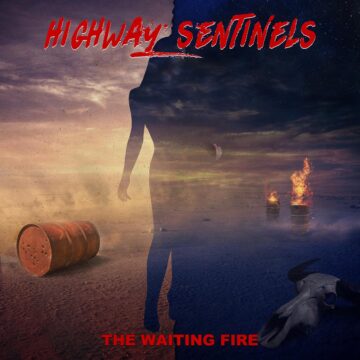 The songs “We Won’t Be Forgotten” and “Afterlife” were originally recorded by Highway Sentinels keyboard player Jimmy Waldo when he was part of the band Blackthorne which also featured Bob Kulick and vocalist Graham Bonnet.

Here they have been re-recorded by the Highway Sentinels group featuring David Reece on vocals.

“Bob was a good friend and bandmate” says Jimmy, We recorded alot of music together and this was a way to give these songs a fresh approach and perhaps even remind people they exist!”

Both tracks are taken from the group’s debut album “The Waiting Fire” which was released via Louder Than Loud Records on July 22nd, 2022!

Watch “We Won’t Be Forgotten” here: