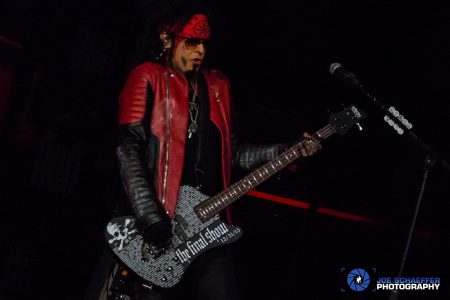 “Hipgnosis Songs Fund is a British Guernsey-registered music IP investment and song management company founded by Merck Mercuriadis and co-founded by Nile Rodgers in 2018. Focused on songs and associated musical intellectual property rights, it was founded on the premise that hit songs are long-term predictable assets unaffected by economic cycles that will increase in value as the worldwide music streaming market grows. In addition to acquiring songs and songwriter catalogues, the company manages the playlist, cover, interpolation, and synchronization revenues of its IP.

Hipgnosis Songs Fund has raised nearly £862 million to fund acquisitions since it was established in 2018. At the close of its first full year as a publicly traded company, its catalogue totaled more than 5,000 songs; of those, approximately 2,000 had been #1 hits somewhere in the world, and 4,000 had reached the Top 10. Five songs co-owned by Hipgnosis Songs Fund appeared in the Top 10 on the Billboard Hot 100 of the decade chart. In July 2020, it was reported that the Hipgnosis music rights portfolio, consisting of approximately 13,300 songs, had been independently valued at more than £760 million.

Hipgnosis Songs Fund was listed on the main market of the London Stock Exchange in July 2018 and transferred to the premium segment of the main market in November 2019. It has been a constituent of the FTSE 250 Index since March 2020.”

All of the songs on Mötley Crüe‘s first three albums Too Fast For Love, Shout At The Devil and Theatre of Pain were reportedly written by Sixx except for the cover songs and a few where he had a co-writing credit.