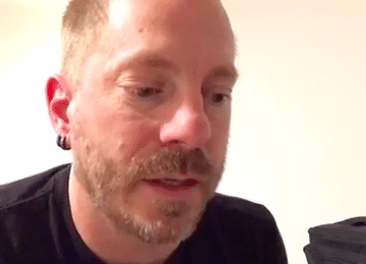 Great news for fans of HitnRun as the American hard rockers are getting close to finishing a new EP. The group released its self-titled debut album in December 2015, which was 24 years after first forming. 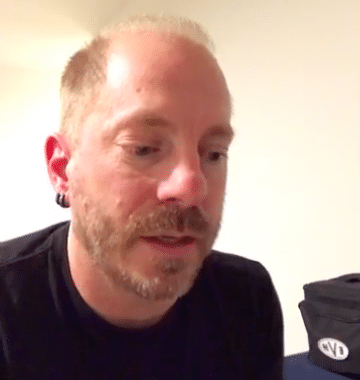 HitnRun’s founder and lead guitarist Jareth Grealish stated in part as follows in the Facebook video posted yesterday and which can be seen below (as transcribed by Sleaze Roxx):

“Rhythm guitars are already done. Drums are already done. So we’re down to lead vocals, lead guitars and backing vocals, and then you know, some little touch ups and some little extras that we will be putting on all of the songs all before we go to mix down. So it’s exciting. We’re in the home stretch here. I know that it’s taken a long, long time but it’s going to be worth the wait. We’re super excited. It’s going to be an EP featuring five brand new songs written by myself, Eric [Montoya] and our new guitarist Pete Fry (FarCry). I think you’ll hear that while they re very much HitnRun songs, we are covering new territory, and being a little bit bolder, a little bit more adventurous with these songs, and we really can’t wait for you guys to hear them.

You know, over the last six, eight months, there’s been some setbacks. We did lose our bass player who decided to move on and focus on some aspects of his personal life, professional life and other musical projects. So that was a real bummer so if you know a great rock n’ roll bass player, who loves this kind of genre of hard rock music, we’re looking. We’re based out of Pennsylvania [USA] in between Philadelphia and Allentown areas so if you know a great bassist, tell him to give us a shout. We’d love to get some people lined up for auditions [in the] first part of next year. It’s just really exciting to be near the finish line for this new record. It’s been a lot of work. It’s taken a lot of time. We’ve got some amazing — I think amazing songs, amazing people involved…”.