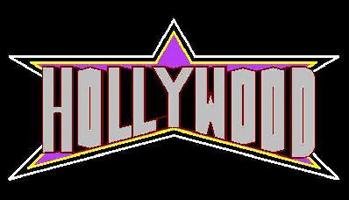 Hollywood In Search Of New Vocalist

Lex Scott, singer for the rock group HOLLYWOOD has announced his departure from the group. On the eve of the release of their new CD, Lex has decided to leave the music business for personal reasons.

The search for a replacement has begun. All serious inquiries please contact HOLLYWOOD at their Myspace site at www.myspace.com/hotwood.

HOLLYWOOD – Original Music — not one of the “new mainstream” rock wanna be’s of today… this is in your face rock at its finest with relentless sexual inuendo’s running through the song lyrics. Guaranteed to please! After years of touring & performing live, the four members of HOLLYWOOD — Lex Scott, Bill Rivers, Aubrey Rucker, and Ty Allen have come together to form one of the most hard rocking, hard working bands in the Southeast. Pounding out original music that is grounded in “old school” riffs and hooks but has their own “new school” edge.