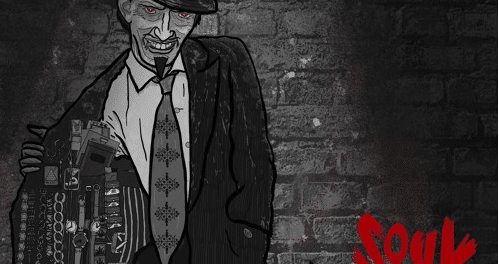 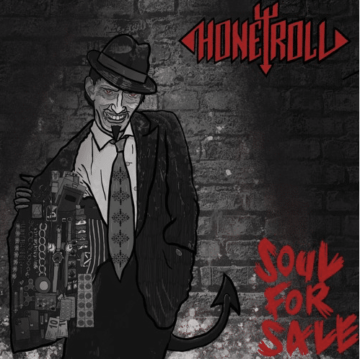 Norwegian rockers Honeyroll have released a lyric video for their new single “Barfight Bastards” from their upcoming third studio album Soul For Sale, which will be available on January 8, 2021.

Honeyroll describe themselves as follows via the Neverton United‘s website (with slight edits):

This is straight forward, no bullshit, rock and roll with a groove.

Honeyroll have been active since 2009. There have beens some changes in the line up along the way, but the current line up is sounding better than ever.”