House Of Lords singer James Christian will be releasing his fourth solo album Craving via Frontiers Music Srl on April 20, 2018. 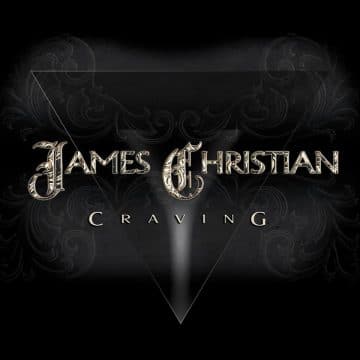 Who’s looking forward to this one? First song from the album will be out in a few weeks!”

Wikipedia states the following about Christian:

“James Christian is an American musician and songwriter who is perhaps best known for being the frontman of the band House of Lords. He is married to Robin Beck. They married in 1996 and have a daughter named Olivia (born 1997).”