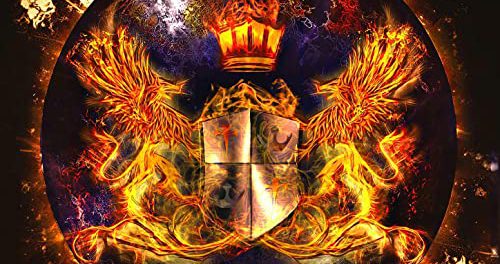 House of Lords unveil video for track “The Both of Us”

House of Lords consisting of frontman James Christian, lead guitarist Jimi Bell (Autograph), drummer B.J. Zampa and bassist Chris Tristram have unveiled a video for their single “The Both of Us” from their latest studio album New World – New Eyes, which was released via Frontiers Music Srl back on May 8, 2020. 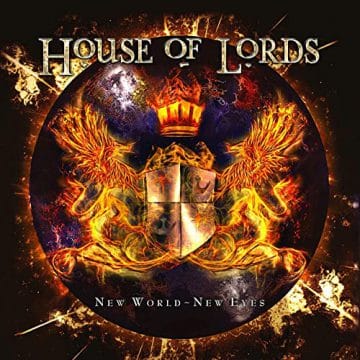 Sleaze Roxx stated the following in its review of House of Lords‘ album Indestructible, which was released back in 2015:

“My first House of Lords experience came via a recommendation from a friend who’s big on ’80s and ’90s hard rock. It came in the form of their album Come To My Kingdom which is considered one of the band’s best releases in the last decade. That’s not to say that the others are not as good as in fact they have managed to have a streak of great records, which is not broken by Indestructible. The album is a double celebration for the band, marking their tenth studio album and ten years of their current lineup being together.”

House of Lords‘ “The Both of Us” video: