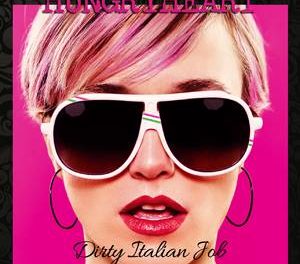 Hungryheart release video for “There Is A Reason For Everything”

Italian melodic rockers Hungryheart have released a second video in support of their latest album Dirty Italian Job and this time for their song “There Is A Reason For Everything.” Dirty Italian Job was released back on June 29, 2015 via Tanzan Music. 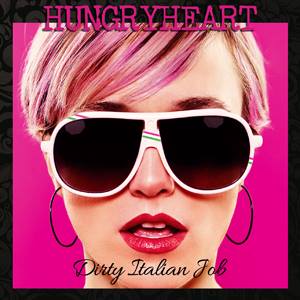 Hungryheart‘s bio on their Facebook page states in part (with slight edits):

“There are cases in which a small spark is all that’s need to light a big fire. In this case, the spark, the passion and the fire lights up the name Hungryheart and burns in the name of Melodic Hard Rock.

The first steps were taken in the 90’s but the breakthrough arrived in 2008 when Josh Zighetti, Mario Percudani, Lele Meola & Emilio Sobacchi, the original HungryHeart line up released their first self titled album. The album was voted by the Canadian website Sleaze Roxx as one of the Top Ten Hard Rock albums of that year.

Two years pass and in 2010 the current lineup, Josh Zighetti (Vocals), Mario Percudani (Guitar & Vocals), Stefano Lozzi (Bass) and Paolo Botteschi (Drums), release the much acclaimed ‘One Ticket To Paradise’, a true demonstration that in Italy it is possible to record a Hard Rock album of international levels.

This is only the beginning and the Hungry Heart which beats within the band, having had two successful albums, two European tours from Holland to Greece, countless shows in Italy that has brought the band to share the stage with the likes of Mitch Malloy, Quireboys, Michael Bormann and House Of Lords, demonstrating their class as a band within the international music scene.

And for the Future? The third album Dirty Italian Job, and a new tour will follow, and as always , the class hard rock for which Hungryheart are esteemed.”

Hungryheart‘s “There Is A Reason For Everything” video:

Hungryheart – There is a reason for everything

Thanks to all the Fans & Friends who made this videoclip possible!! You are great!!!”Hungryheart have delivered an excellent album, they display some wonderf…