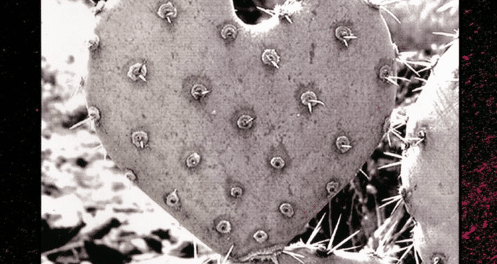 Italian melodic rockers Hungryheart are releasing a deluxe edition of their debut album via Tanzan Records on June 1, 2018 to celebrate the record’s tenth year anniversary. 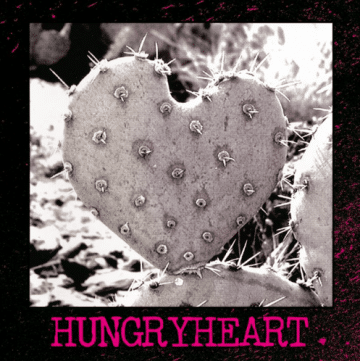 “Simply “HungryHeart“… this is how the band led by the duo Mario Percudani (guitars and vocals) / Josh Zighetti (vocals) presented itself to the world for the first time on June 1st, 2008. A heart-shaped black and white cactus on a black background! The bright shocking pink Hungryheart caption, now the band’s trademark, clearly stands out. This cover introduced the melodic rock fans of the time, reluctant until then to believe in the Italian potential in this genre, to a whirlwind of emotions and notes evoking dreams of freedom, friendship and love in the most classic USA-style melodic rock.

The first “Hungryheart” album was released in 2008 winning excellent reviews from the international press being voted as one of the ten best Hard Rock albums of the year by the Canadian magazine “Sleaze Roxx“.

The special reissue has been digitally remastered and features two exclusive bonus tracks, “River of Soul (2018 revisited)” and the acoustic version of “The Only One” both recorded at Tanzan Music Studio in spring 2018 to celebrate the album anniversary.

An extended 16 page booklet with lyrics and original pictures and a limited edition sticker complete the CD packaging.” 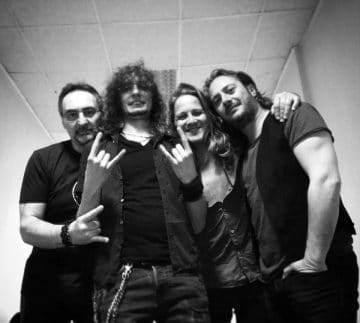 Hungryheart reached the #6 spot on Sleaze Roxx’s Top Ten Albums of 2008 for which Sleaze Roxx stated: “I could have copy and pasted my feeling towards Eclipse right here. The two bands have so much in common and I kept bouncing back and forth between which was better. I finally had to make a choice, but it is fair to say a tie is in order. Who would have expected Italy to churn out such a classic melodic rock sound, and while I see more and more bands coming out of that country, for my money Hungryheart is at the top. I had this CD for months yet had trouble finding the words to review it myself, but I found I kept coming back to this album, like a dear old friend.”