Plenty Heavy‘s “Biography” on their website states 9with slight edits): 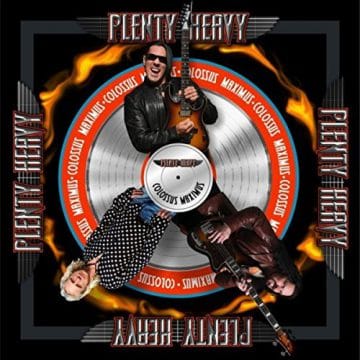 “Plenty Heavy is a power pop trio from Los Angeles, California with an emphasis on poppy song hooks as well as maintaining a high level of technical proficiency. Plenty Heavy has released two singles from their forthcoming record Colossus Maximus due in January 12, 2018. Their first single, “Another Bad Day”, has garnered nearly 60 thousand organic views and several thousand shares and likes all over the world to date. 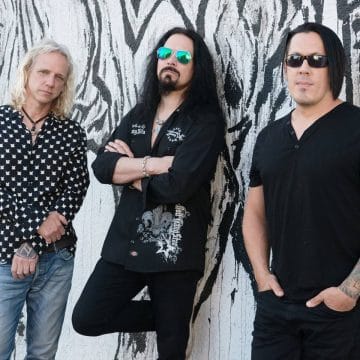 Mike Hansen is considered to be one of the top, first call drummers in the music business and has supported some of the biggest names in the industry including: Hurricane, George Lynch, Dug Pinnick, Paul Gilbert, Bruce Bouillet, Richie Kotzen and many more. Mike is endorsed by Techra Drumsticks, JBL Harman, Aquarian Drumheads, Wedgie, Cymbal Sox, and James Beier snare drums.”