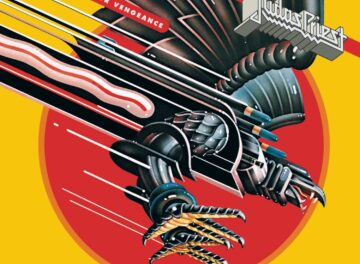 Daly asked Hill about the impact of the album Screaming For Vengeance (1982) on Judas Priest‘s sound thereafter to which the bassist replied: “You could see the progression from Point of Entry to Screaming for Vengeance for sure. I think we felt that 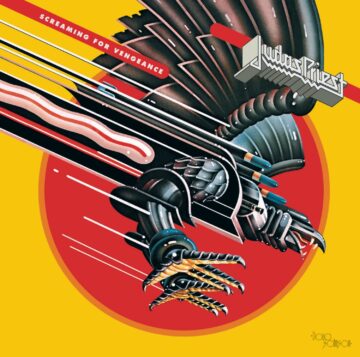 Point of Entry was a little bit more commercial, so we wanted to harden things up a bit with Screaming for Vengeance, and it shows, I think. It certainly helped that it was received very well by everyone, not just the fans but the music press as well. The fans, media, and radio stations all picked up on it. And once that happened, like I said, things broke open in a massive way in the States for us.”

In terms of whether Screaming For Vengeance is Judas Priest at its peak, Hill opined: “Yeah, I mean, metal was at the top there for a while, and we were certainly right there too. It was a time when metal finally had an opportunity to raise its head above the parapet if you like, and it was riding high there for a while. Screaming for Vengeance kicked off things for us commercially in a big way, but the band’s peak was probably Defenders of the Faith, which came next. That was a more polished version of Screaming for Vengeance, and it was the last album along those lines. The album that came next, Turbo, was very experimental, with it the synthesizer guitars and what have you. And then, after that, we went with a much harder edge on Painkiller, which was probably a reaction to where we were in the late ’80s.”

You can read the rest of the interview with Ian Hill at Vinyl Writer Music‘s website.