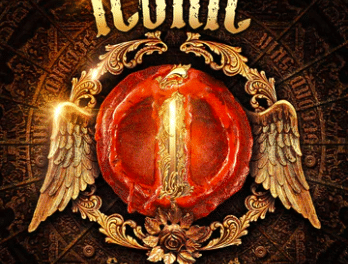 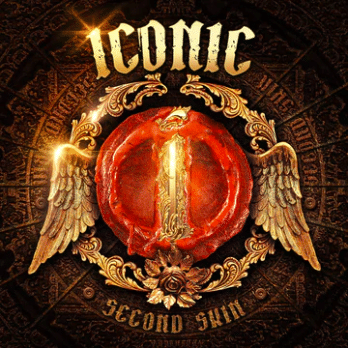 Tommy Aldridge (Whitesnake, ex-Ozzy Osbourne) on drums have released a new single titled “All I Need” from their upcoming debut album Second Skin, which will be available via Frontiers Music Srl on June 17, 2022.

In an interview with Andrew DiCecco for Vinyl Writer Music, Sweet was asked whether Second Skin was recorded via file sharing or whether it was done in one room. The Christian rocker replied: “It was all basically mobile. I mean, we weren’t in a room together. Joel sent me the basic ideas, I took those and arranged and put everything together and added stuff that wasn’t there and made them complete songs musically. Did my parts, and sent those off to Alessandro [Del Vecchio], along with some basic melody ideas for the songs, too. I just sent him melodies and vocals from my phone for all the songs, mainly the choruses, and said, “Hey, I think this would be cool, and that would be cool.” We wound up using some of those, as well, and then he went from there and started working on lyrics and the melodies with Nathan. Then Nathan did his vocals, and obviously, they tracked Tommy. Tommy tracked his drums on his own; Marco tracked his bass on his own. We all tracked our own parts in different parts of the world and country, and it just somehow wound up working and sounding like a band that might have been in a studio together. Which is really cool.”

Iconic‘s “All I Need” single:

Iconic‘s “Fast As You Can” video: