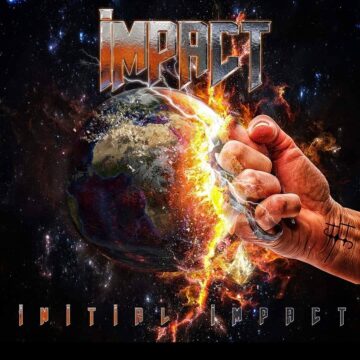 Impact‘s Facebook page indicates (with slight edits): “Impact is a young, five piece Hard Rock Band from Germany founded in February of 2020. With new energy and their own songs inspired by bands like Metallica and Whitesnake, they bring back the sound from the 80s! Thunderous song with screaming vocals!”

Impact‘s “We Want Out” video: