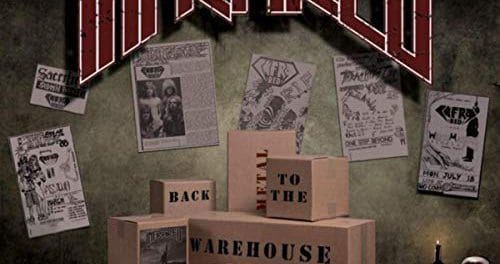 Canadian classic thrash metal rockers Infrared have released a video for their song “Genocide Convention” which appears on their full-length album Saviours, which was released back in May 2018. The group has also released a new EP titled Back To The Warehouse eight days ago. 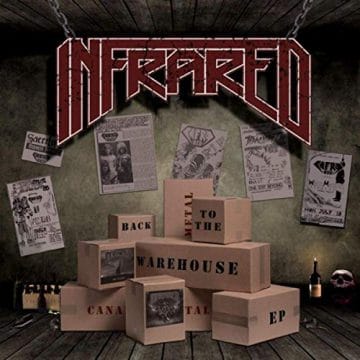 Infrared‘s “Biography” on their Facebook page states (with slight edits):

“If Infrared sound like classic thrash metal, that’s because they are! And rightfully so since they were making music as teenagers in the mid to late 80s back when the Big 4 (Metallica, Megadeth, Slayer, Anthrax) were just becoming famous. They literally lived and breathed that scene as it was happening and garnered national attention in Canada through their song and video for ‘Thoughts Caught (In Between)’.

Then….life happened and members took different paths and the music, that was hot in the underground metal scene and loved by demo tape traders near and far, went dormant for 27 years! Now, Infrared are back and their songs have finally been captured, as they should have been so many years ago, on their debut album No Peace. Better than ever, it’s time to make up time!”