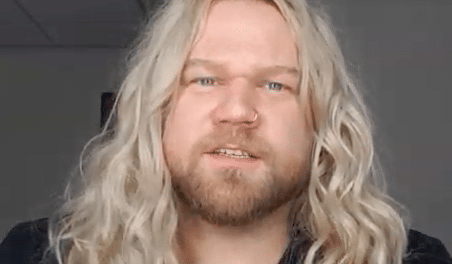 After having a video filmed that can only be described as an egoistical and ill-advised rant, Inglorious frontman Nathan James has posted a new video apologizing for the video where he criticized some or all of his former Inglorious bandmates while praising himself as a great singer. 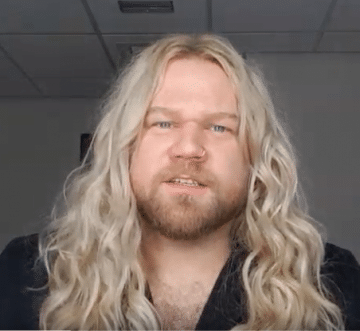 The initial video was released a day after Sleaze Roxx‘s interview with former Inglorious bassist Colin Parkinson who revealed his reasons for leaving the band (which centered on James) the previous month.

James‘ apology in his video is as follows (as transcribed by Sleaze Roxx): “Hi everyone. It’s me, Nathan James from Inglorious here. I wanted to make this video to apologize to anyone who was upset about my video earlier this week. It was a stupid thing to do and I was acting out of anger and hurt, and now I’m embarrassed and ashamed. We all make mistakes and in the last month, I felt an enormous amount of pressure to make sure that we have a band to take on the road in January next year. I do not want to let anybody down. I’ve been doing this and putting the band together while stopping snd rehearsing for and being on the road with War Of The Worlds in the UK on an arena tour. It’s been a very and stressful time.

The video was removed hours after but someone had downloaded it, edited it and posted it on YouTube. This is something that I never wanted to happen and something I have to sort out. This month has been hell for me. I’m being told every day that I am a horrible person and an awful human being [James‘ voice quivers] and much worse. It’s really affected me. I’ve been trying to numb the stress by going out and burning the candles at both ends. And for the first time in my life, myself and those around me are genuinely concerned about my mental health and well being. I am sorry for those who feel affected about what happened and those who feel let down, and I promise to try my hardest to make it up to you and sort myself out. I’m sorry.”

Of note, James did not really address his comments in the video last week, which had him slamming some or all of his former Inglorious bandmates.